Lake: This week is the last to visit Harrison Hot Springs Village’s Lights on the Lake sasquatch-themed illuminations. 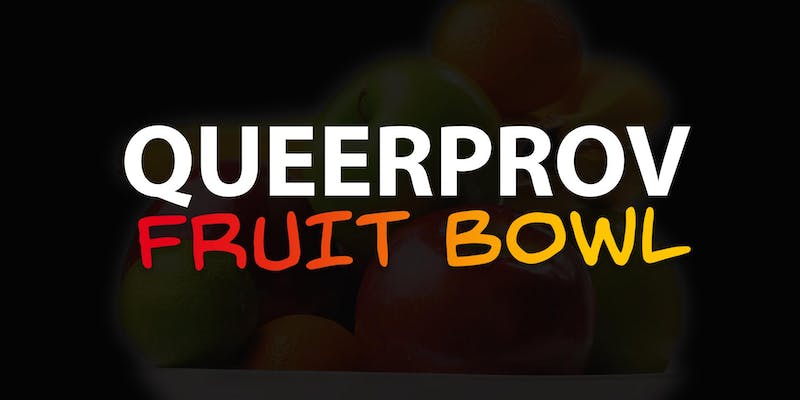 Laughs:  with a new year, comes a new venue for Vancouver’s queer improv comedy troupe, as they move Queerprov Fruit Bowl  to The Junctioni for an evening of laughter tonight, Jan 9th

Bowie: The 4th Annual Bowie Ball – A Celebration of the Life & Music of David Bowie brings an evening of bands benefitting the Canadian Cancer Society to the Rickshaw Theatre on Saturday night

Soul: British alternative R&B singer NAO takes the stage at The Vogue Theatre on Saturday with her funky vocals

Electric: The Electric Company Theatre, in association with the Banff Centre for Arts and Creativity, presents the world premiere of a provocative new work, The Full Light of Day, at the Vancouver Playhouse from January 7 – 12 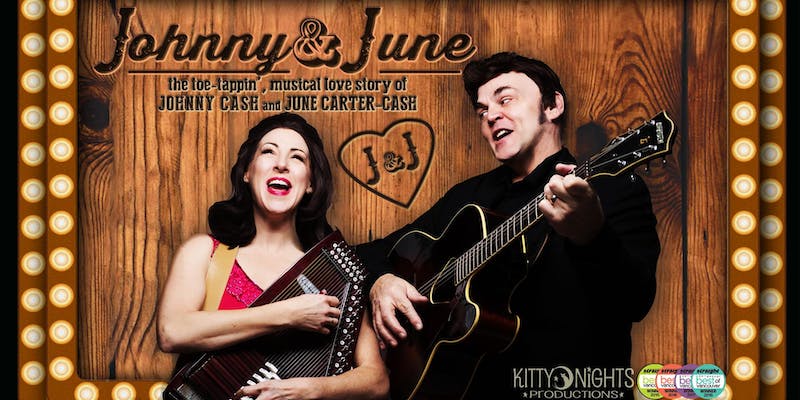 Country: Before it takes off on a USA Tour, get a preview of the story behind country music’s biggest love story as Kitty Night Productions Johnny and June a toe tappin’ musical story of June and Johnny Cash on January 12th at Biltmore Cabaret